at the best rates guaranteed

Need any advice to organise your stay? Don't hesitate to get in touch directly.
X

at the best rates guaranteed

Need any advice to organise your stay? Don't hesitate to get in touch directly.

Discover Lille from our hotel

A city of extravagant architecture

Home to a number of European institutions, and the fourth largest city in France, Lille is full of charm and steeped in history. Legend has it that the city was founded in the year 640 by two giants, Lydéric and Phinaert, but the oldest documents to reference its name only date back to the 11th century. At the time, it was called Isla (from the Latin for "island"), because of the insular character it owed to being connected to other cities by the Deûle, a small navigable river which was used for trade with two major commercial centres: the regions of Flanders and Champagne. In the Middle Ages, Lille was part of the territory controlled by the counts of Flanders. One of the members of that dynasty would leave her mark on the city for ever. In the 13th century, the "good Countess Joan" set up a number of charities, including a hospital, the "Hospice", which is less than two minutes from the hotel.

Between the 14th and 16th centuries, as one family married into another, Lille came under the control of the House of Burgundy and then the Spanish Netherlands. In 1667, the armies of Louis XIV conquered the city and their commander, Sébastien Le Preste de Vauban, built the "queen of citadels" to defend the city. But this edifice was not enough to repel the armies of the European coalition in 1708, during the War of the Spanish Succession. It was only five years later, when the Treaty of Utrecht was signed, that Lille became a permanent part of France. This eventful past has left Lille with an extraordinary heritage which displays a multitude of influences. 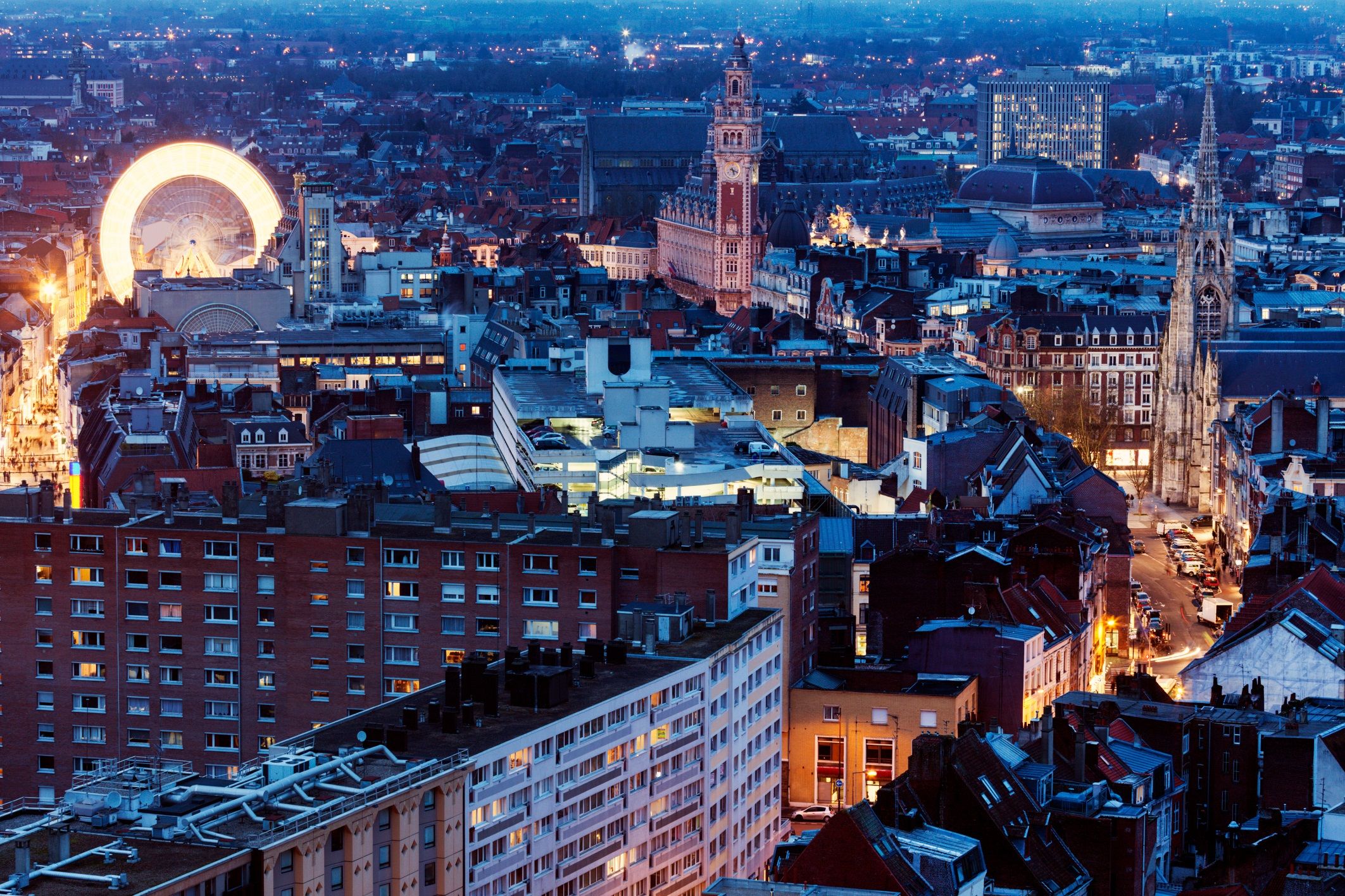 Our hotel in the centre of Lille

invites you to discover a diverse cultural
and historic heritage. 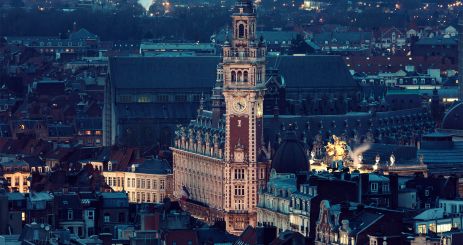 Lille’s tumultuous history has left many traces which are now part of its cultural heritage. As you stroll around the city, take time to admire magnificent monuments from many centuries ago (Palais Rihour, Vieille Bourse, Citadelle Vauban) but also more recent ones (Notre-Dame de la Treille Cathedral, the Town Hall and its Belfry). Make the most of your stay to visit the 2nd largest museum in France: the Palais des Beaux-Arts.

The infinite riches of Lille

With its narrow, sinuous roads, and ornate town houses, the historic heart of Lille is the perfect place to explore on foot. As you stroll around the old town, you will keep looking up to admire the impressive, colourful façades with their mix of brick and stone. By day, the neighbourhood is a shopper's paradise. By night, the city is abuzz with restaurants and brasseries. 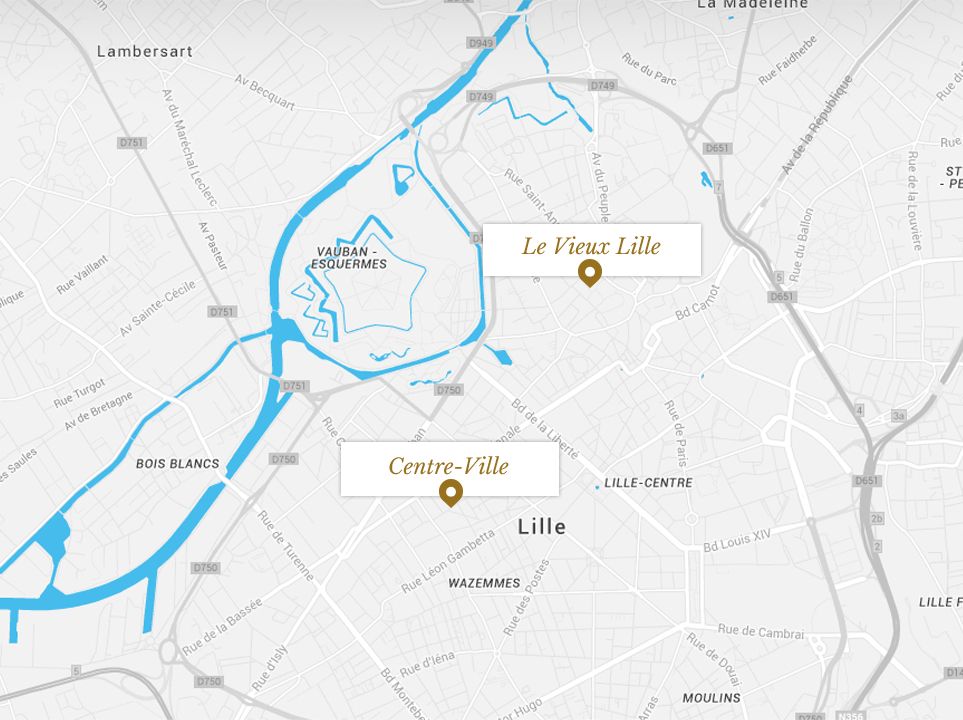 News and leisure activities from Lille